IYPN Participates in Midnight Run with High Commission of India

IYPN celebrated 70 years of India’s Independence at the stroke of midnight on 15th August 2017 by participating in a Freedom Run organised by the Indian High Commission, UK.

The event was attended by members of IYPN and over 500 Indians of all age groups from various communities and states. The run commenced from the statue of Mahatma Gandhi in Parliament Square and ended up at India Place, which was decorated and lit up with the colours of the national flag. The High Commissioner, Mr. Y.K Sinha, unfurled the national flag and addressed the audience with the message from the President of India.

Every person who attended, experienced the patriotic fervour in the air and IYPN is thankful to the High Commission for welcoming its members to attend this special event. 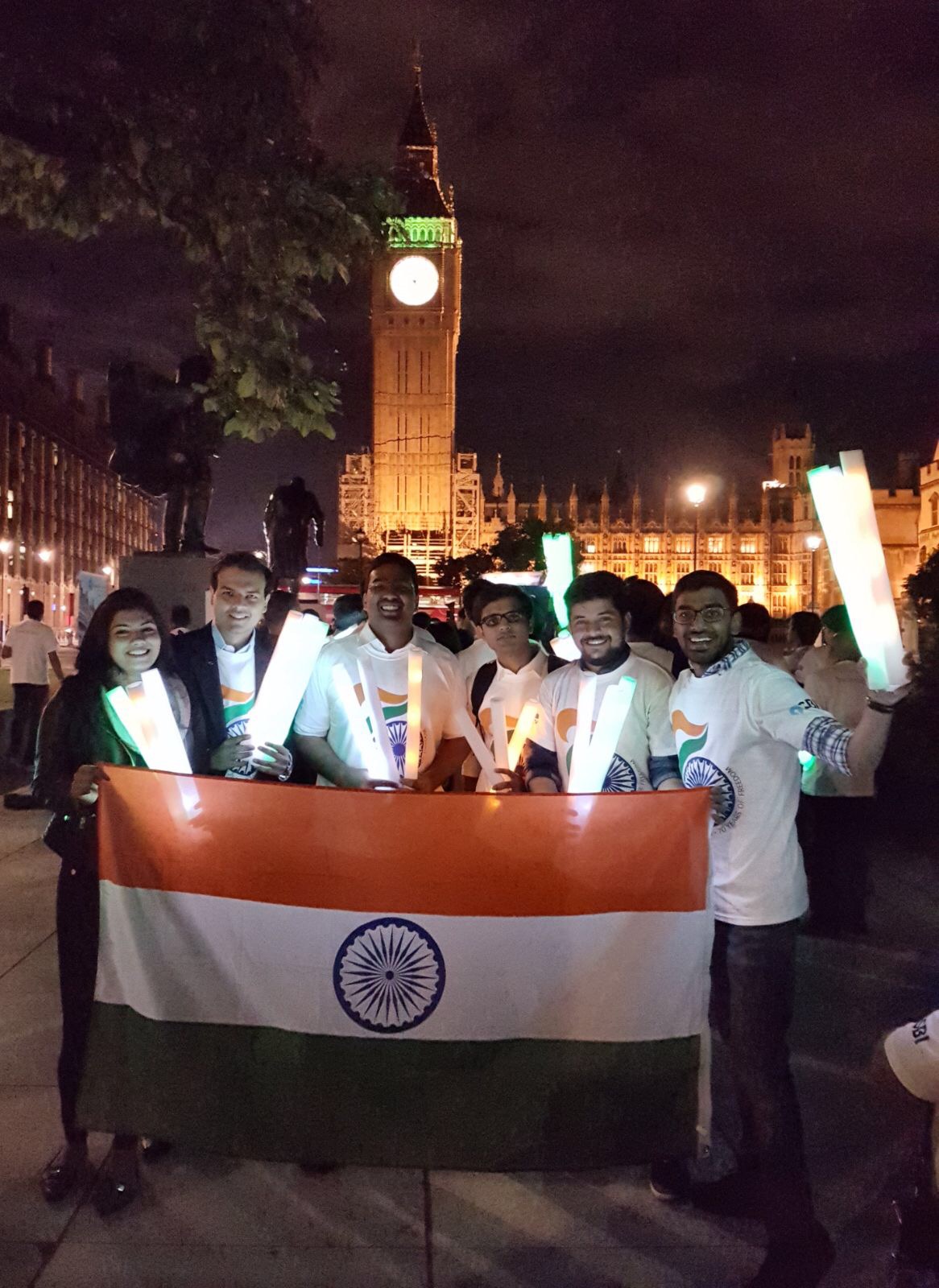 You can see the photos on the High Commission of India’s Facebook page here.